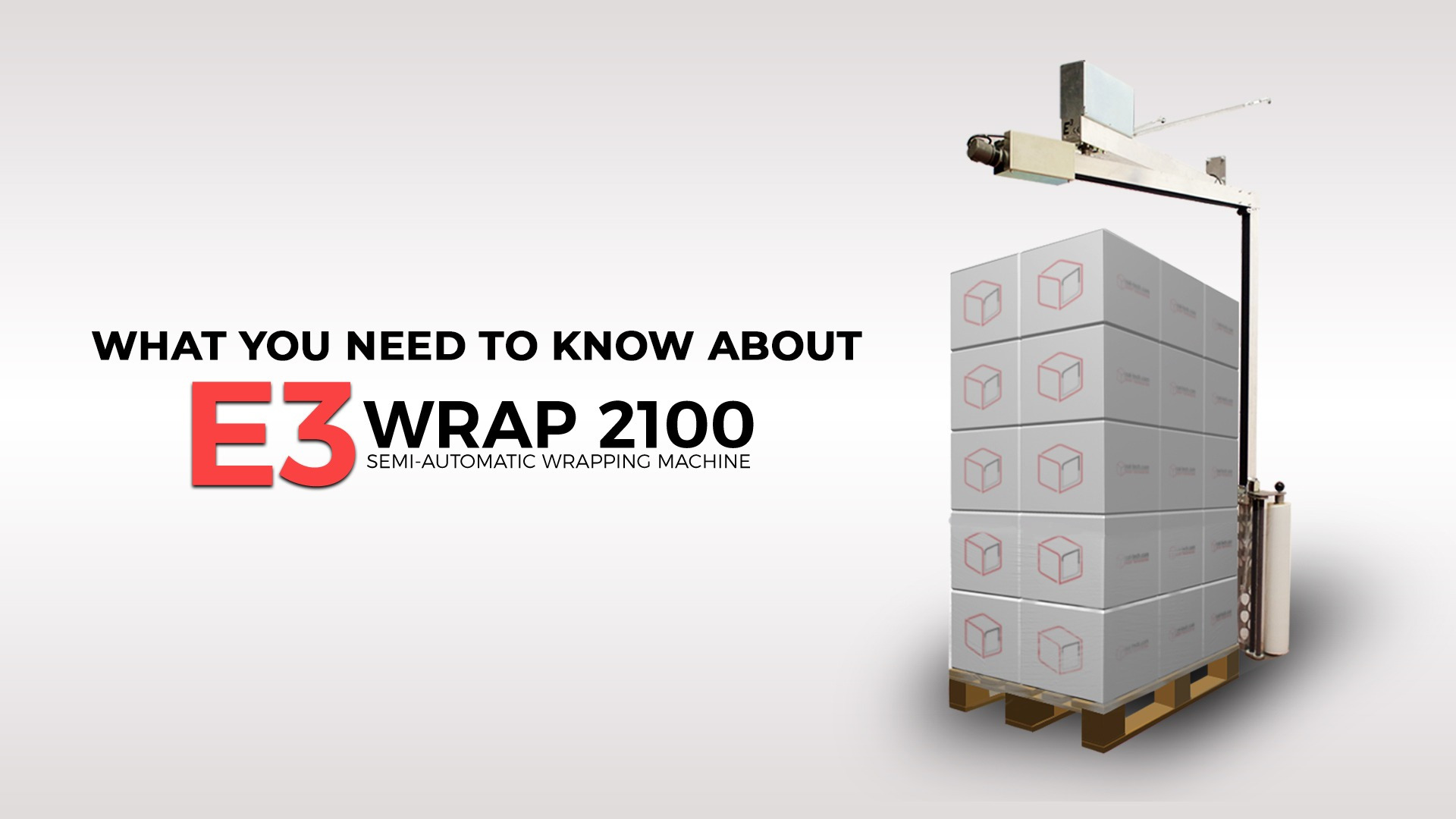 Stretch wrap film is a highly stretchable plastic film commonly made from Linear low-density polyethylene (LLDPE) that is wrapped around items. The elastic recovery keeps the items tightly bound. Stretch film is commonly used to wrap products on pallets and secure them to each other and the pallet. This often helps to reduce products loss, discourage load tampering, and reduce worker injury. In order for us to determine the right supplier who could give us the quality product/stretch film we need, 3 factors has to be considered.

The most common stretch wrap material linear low-density polyethylene or LLDPE, which is produced by copolymerization of ethylene with alpha-olefins, the most common of which are butene, hexene and octene. The use of higher alpha-olefins (hexene or octene) gives rise to enhanced stretch film characteristics, particularly in respect of elongation at break and puncture resistance. Other types of polyethylene and PVC can also be used. Many films have about 500% stretch at break but are only stretched to about 100 – 300% in use. Once stretched, the elastic recovery is used to keep the load tight.

Below is a breakdown of the two most commonly used extrusion processes of stretch film.

Extrusion is the manufacturing of stretch film and a variety of other flexible plastic products.

Cast Stretch Wrap - is manufactured using a cast extrusion process. The Cast extrusion process is a continuous process by which a thermoplastic material is melted and extruded through a flat die onto a chill roll, where it is quenched and re-solidified. This process allows the Cast stretch film to have excellent clarity, require less force to stretch, increased tear resistance, unwind quietly from machines, and offer a superior cling. There are both machine grade and hand grade cast stretch film available.

Yield (sq.in/Lb) - Yield Strength, The amount of stretch a film can have without permanently deforming

Haze (%) - Refers to lack of clarity in a film. Blown stretch films commonly have more haze than cast stretch films due to crystallization during the manufacturing process.

Gloss (%) - The amount of light reflected from a film’s surface. Cast stretch films tend to have a higher gloss than blown stretch films.

Ultimate Tensile Strength - the ability of a material to resist a direct pull.

Max. Elongation - The elongation of a material, refers to the difference of length between an unstretched tensile-strength and the breaking point length. High elongation is great for stretch films and help to secure and unitize a load. It is also important for a stretch film to have an adequate tensile strength for the load it is securing.

Dart Drop - A commonly used test to measure puncture strength of a stretch film. It is conducted by dropping a semi-circular shaped object onto the film.

Cling - Allows the film to stick to itself and not the product. Some films have one sided cling and others have two sided cling, to increase the stickiness quality of the film.