10 foreseen challenges due to Coronavirus outbreak 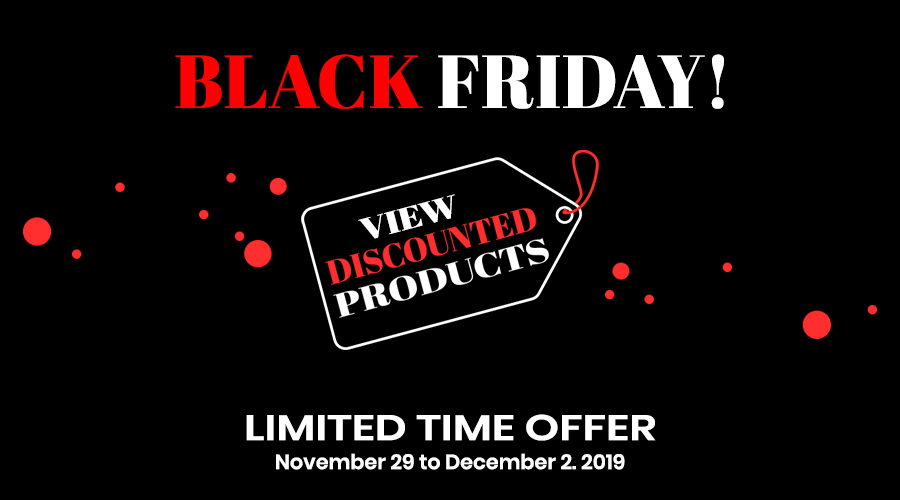 10 foreseen challenges due to Coronavirus outbreak

The year started with global leaders and health organizations focusing on the virus outbreak called novel Coronavirus (2019-nCoV). According to the World Health Organization (WHO), this is a virus that comes from a larger group of viruses that can infect birds, mammals, and even humans.

Currently, the virus has affected more than 20 countries and there is incessant increase of confirmed cases. Mainland China has infections over 34,000 and a death toll of more than 700 casualties.

The assumption
End December 2019, Li Wen Liang notified the public, via social media, about the epidemic that he had seen from the patients where he was working at. This was a simple information to protect his colleagues and people he cares about. Unfortunately, the assumption raised big alarm in China that the police had to reprimand Li and some of his co-workers from spreading “fake news”. The force hid the profession of the informants and they were branded as snitches. Along with this, the government refuted the allegations to keep the public in control. Now suffering from public outrage due to concealing the truth about the pneumonia-like illness.

Where it all began and how it spreads
The outbreak was said to have been started at the wildlife market of Wuhan where rare animal species were marketed for human consumption. There were a couple of animal suspects that were thought to spread the coronavirus to humans. The snakes, bats, and now another potential ‘missing link’ turns out to be the pangolin. Although there are animals that are suspected carriers of this strain of virus, it may still take years to see results like that of the Ebola.
Transmission of virus between humans can be made through respiratory droplets when infected people sneezes or coughs at a short range. These droplets can infect other people when it reaches their mouth, eyes, and face. Touching surfaces where infected people left marks of the virus also assists in the spreading of 2019-nCoV.
There is prevention where people are advised to wear surgical masks, avoid touching of the eyes, face, and mouth, wash hands regularly, and sanitize surroundings and objects that are being used often.

What are challenges seen due to Coronavirus
1.Lockdown and closing of offices in China
China, the breeding ground of 2019-nCoV has locked down Wuhan and other cities nearby to prevent from the spreading of the epidemic. Strict limitations in moving to and from the city of Wuhan are implemented and this has then widened to the larger Hubei province.
With a population of almost 11 million, this closing of Wuhan city affected businesses – local and international alike. Offices were closed until further notice, productions have been ceased for a considerable period, and travel of goods and people, prevented.
The people feared the virus, hence the impact on local businesses and everyday life gone awry. Big companies like Starbucks and Ikea stopped their operations in China.
2.Global economic impact

With the China offices closed temporarily, companies from other countries are also ceasing their production. South Korea’s Hyundai, for example, suspended its auto production due to low parts supply. Likewise, Nike and Adidas have closed most their shops in China due to the epidemic.
Flights with transit to China has been disrupted and cancelled.
Cruise ships, Diamond Princess, the Westerdam, and others, were detained and some looking for port to dock at.
Travelers were quarantined and stuck in Mainland China and Hong Kong.
In addition to the interrupted world trade, company officials anticipate scarcity of supplies that would lead to increase in costs – unless China gets back strong rapidly.
It is also anticipated that the virus has the potential to affect the annual growth of GDP.

3.Crude oil falls
Being a big consumer of oil and considering some China cities are on lockdown, crude oil suppliers also considers declines in their production. A significant purchaser has waned as people stayed indoors – China is noted to consume approximately 14 million barrels of oil a day, this is used to run their machineries, automobiles, and electricity.

4.Shipping vessels from China were reduced
Sea freight companies has reduced the number of its vessels that transports goods from China, this aims to prevent contamination and spreading of virus. Along with this, air cargos have also been affected. The UK government advised to avert air freight services to and from mainland China for the time being, whilst DHL – one of the biggest logistics company, has delayed distributions in Hubei province in general.
The other logistics groups, UPS and FedEx, however, will carry on their services in and out of China.

5.Freight rates will decline
Freight rates is negatively affected by the outbreak. As a result of the low demand of transport to and from China, it can be said that the rates will fallout.

6.International travels suspended and conventions postponed
Governments has imposed travel limitations to and from Mainland China and Hong Kong. Railroads, cross border ferries, and transits involving Hong Kong has also interrupted, temporarily suspended.
Airlines cancelled their flights to and from China, including British Airways, Lufthansa, Qatar Airways, and others. Countries has refused entry of foreign citizens travelling from China, whilst others quarantines passengers – strict screening at the airports also adds to prevention.
Most conventions and conferences that will be held in China has also postponed their events to a more suitable date or as government has given a go to resume offices as usual.
In line with the travel suspensions, hotels also cancels bookings in China.

7.Shortages and hoarding of produce
With the Coronavirus being spread continuously and trade being disrupted, shortages of goods are predicted worldwide. If uncontained, the virus can affect millions of annual revenues – retailers will have to face stock availability problems and higher cost, whilst consumers will have to spend wisely.
Some local companies would also likely hoard their produce and release once the price has gone up due to demand. This would also force governments to maintain steady pricing by importing elsewhere.

8.Politics has been shaken
The early surfacing of the virus was initially called a rumor by the Chinese police force.
Government denies issue concerning this theory and their attempt to calm the public has taken toll on the trust their people has for them – the public was in outrage. When the doctor who initially presented the epidemic issue passed away from coronavirus itself, hashtags were topping Twitter and Weibo that the government owes Li Wen Liang an apology. The link then has been banned and no longer available in Weibo.

9.Technological and retail firms cease or delays production
One of the biggest electronics manufacturers, Apple Inc., said that their supply chain will be affected by the outbreak. Since technological industries depend mostly in China as a supplier for their components, it is viewed that productivity and its revenue will hit a snag.
Amazon, Microsoft, Google and Facebook are some major tech companies who imposed travel restrictions for their employees and advised others who recently travelled to China to work from home instead.
Google’s offices in the Mainland were closed temporarily for the safety of their workers. Apple, on the other hand, has their local online store open despite the physical shops provisionally closed down. Having a new production facility in China, Tesla also suspended its operation for the time being.

10.Quarantined people in different parts of the world
Mainlanders are free to move to Hong Kong but is required to self-quarantine for 14 days. But not all countries are open to freely cater travelers from China.
Cruise ships, as mentioned, were detained on docks.
World Dream cruise ship has been stuck in Hong Kong port since it was established that 8 of their former passengers have positive infection. There is no date as to when it is permitted to leave the dock of Hong Kong. Despite symptoms of the virus has shown from their crew members, most results came out negative.
Diamond Princess is quarantined in Yokohama coast and all passengers are to be processed before they are allowed to land. The virus has infected about 61 passengers.
Westerdam cruise ship is another story. Taiwan, Philippines, and Japan have announced they will not allow the ship to dock at their port due to the epidemic circling. Despite no cases has been confirmed in Westerdam, passengers are still in fear that one of these days, the captain will detain them on board.
Will China be closed for production until April due to Coronavirus
During the 24 hours of 8th of February there are reports of about 3,500 new cases, if it takes 14 to 20 days before they recover or die, we are at end February for this batch.
If a new batch arrives again tomorrow, then 20 days to be added again.
If curve is at its breaking point and new cases per day does start to decline at the same rate it grew (assumption) then add 3 weeks plus 20 days, which mean China will be closed for business for about 6 weeks more – this means all of February and full March.
Note the numbers are thin and we don’t have full case access as such study could reveal other indicators as to time for contraction, time of being registered as case, the media making more people seek doctor, whilst some of those sick in the beginning just got sick and got well no contact with the system.